Have you ever heard the word ‘lemon’ to describe a car and wondered what it is? In this article, we’ll look at what it means to have a lemon, how to prevent getting one, and what to do if your new car is one.

Article Summary show
RELATED POSTS
How To Play Circle Games With Young Children
Steps to Avoid Motorcycle Accidents
What is a lemon car?
When is a car described as a lemon?
Major defects
Reasonable repair failures
What do you do if you have a lemon car?

What is a lemon car?

When talking about cars, the phrase “lemon” typically refers to a subpar automobile, and it is estimated that around 1% of new automobiles turn out to be lemons. There may be several causes for this. If you notice a severe problem with your car within a relatively short time after buying it, you probably purchase a lemon.

Every state has its lemon laws, which define what constitutes a lemon and layout consumers’ and manufacturers’ responsibilities and rights. But generally, most lemon laws focus on the car’s reliability, marketability, and safety.

When is a car described as a lemon?

According to many jurisdictions like the Florida lemon law, a car must have a severe warranty-covered problem to qualify as a lemon. Additionally, it has to have happened within a certain number of miles or years from the time you bought the car and must still not be resolved after a sufficient number of tries. These restrictions apply to new automobiles in most states, but some exceptions exist. Here are some of the critical things likely to make a car a lemon.

This would include everything that hurts the car’s use, value, or safety. A severe issue would be one with the suspension, brake, or transmission systems. The criteria would not be met by minor flaws like a bent antenna or a loose radio knob. Things like lingering odors and poor paint jobs have occasionally been determined to be significant.

What kind of repair attempts are reasonable? The lemon law might or might not be relevant depending on the specific defect. If the issue is a safety one, such as with your brakes or steering system, it just needs to stay unfixed after one attempt to fall under the purview of the lemon legislation.

Depending on the state and whether the flaw affects safety, the manufacturer has three or four chances to fix it. To qualify, the car must also have spent 30 days or more in the shop for repairs within 12 months. It can be for several flaws in this particular case.

What do you do if you have a lemon car?

You must submit a letter outlining your claim as soon as you are certain you have a lemon car. Arbitration is probably the next course of action if the manufacturer rejects your claim. Most auto manufacturers have a warranty dispute resolution procedure in place, which you have to follow to get your car replaced or get a refund.

After going through arbitration, you should see a lemon law lawyer if your claim is still rejected. You have a far lower chance of succeeding in court if an arbitrator dismisses your lawsuit, but an attorney increases your chances of success. 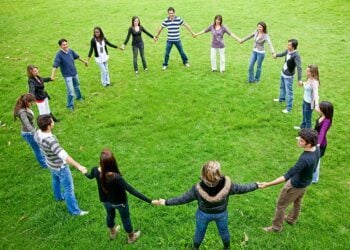 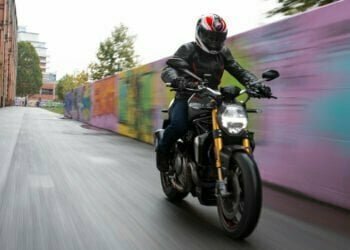 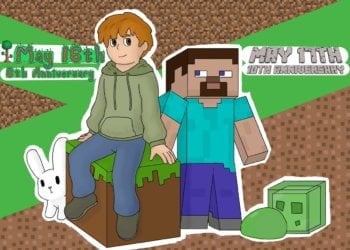 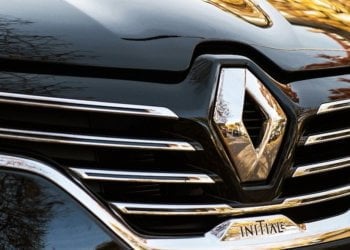 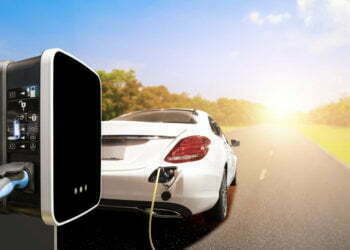 Who Makes Better Sports Cars Germany or the UK?